May is National ALS Awareness month. Ten years ago, this might not have registered on my radar. After all, there are more than 70 different monthly observances in May, including Brain Tumor Awareness, Fibromyalgia Education, Lupus Awareness, Strike Out Strokes, and Tourette’s Syndrome Awareness. Each of these observances—and many others—vie for attention to increase awareness and raise funds for their cause.

Then ALS became personal. No, I don’t have it. Neither does anyone in my family (to the best of my knowledge). But ten years ago, I met an amazing individual. Dick Wilson has ALS – Amyotrophic lateral sclerosis or Lou Gehrig’s disease. The typical prognosis is death within two to five years from diagnosis. Dick was diagnosed with ALS more than 30 years ago.

Despite symptoms such as difficulty breathing and swallowing, progressive muscle weakness, and speech problems, Dick’s mind remains sharp. He home-schools his teenage son, tutors other students in math and science, and travels on missions trips.

Yes, I said missions trips. Dick refuses to allow ALS to interfere with God’s call on his life. Although restricted to a wheelchair and unable to care for many of his own needs, Dick has taken multiple missions trips to the Caribbean and as far away as Bangladesh. His heart’s desire is for the welfare of others—including their spiritual welfare.

Most of us will never suffer the traumatic effects of ALS. Yet we allow more trivial circumstances to prevent us from fulfilling God’s call on our own lives. We often find comfort in self-pity and seek our own comfort above all else.

If ALS doesn’t stop Dick, what’s my excuse?
What’s yours?

StumbleUpon
← Prev: Time for Happiness Next: When No One Seems to Notice →

No-Comfort Zones God and I have been having an ongoing conversation. Then again, it hasn’t been so much of a... 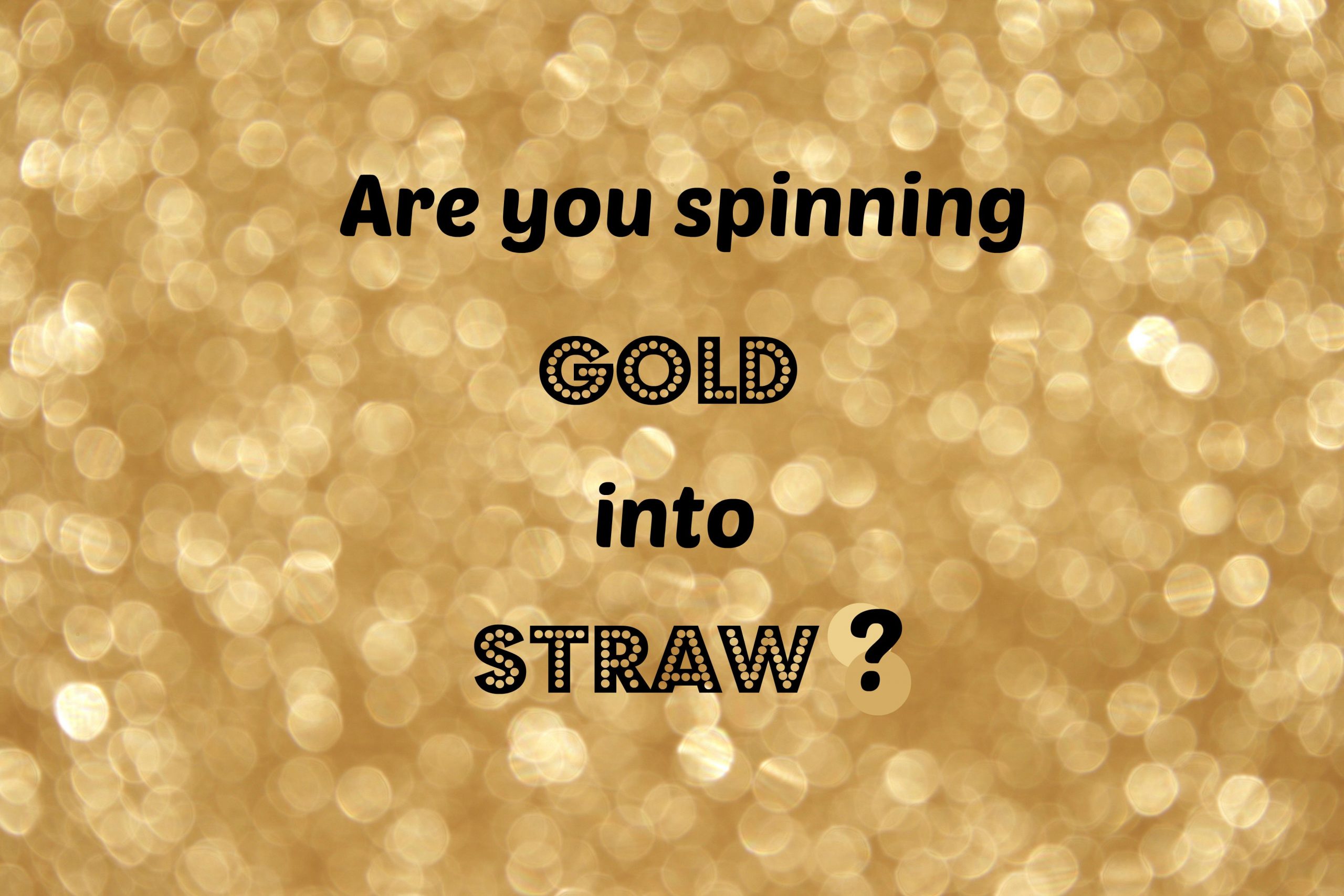 Do you remember the ancient fairy tale about Rumpelstiltskin? A king locked the miller’s daughter in a tower,...